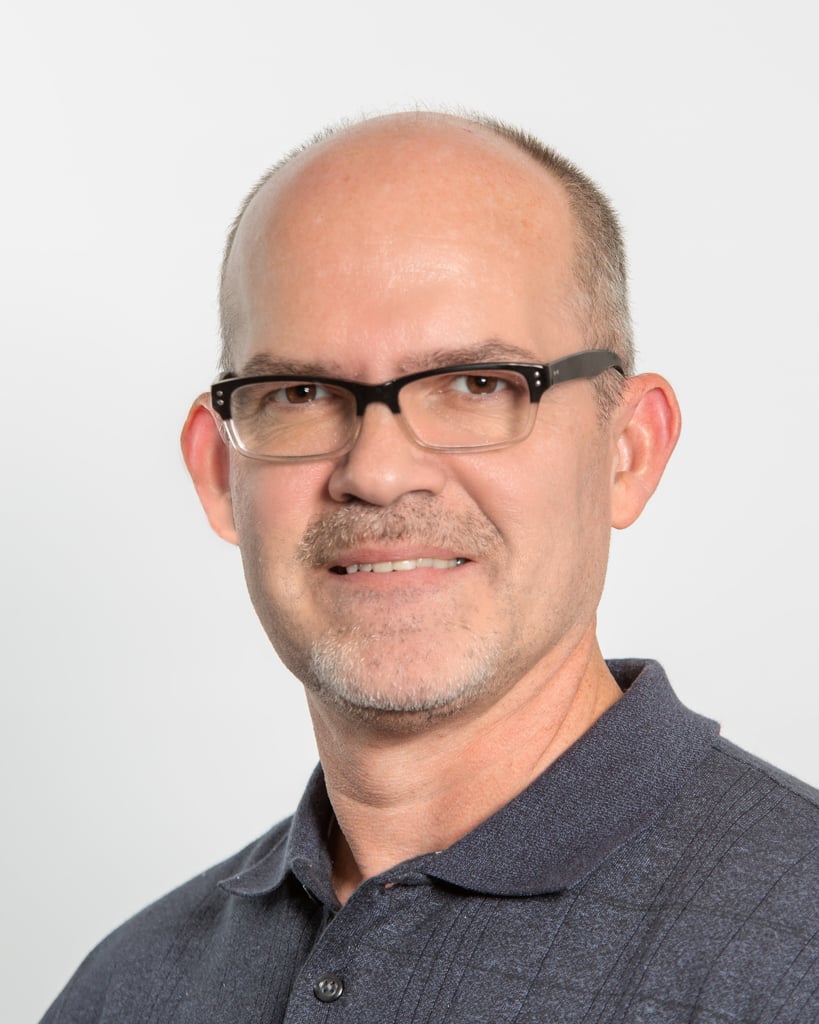 Steve grew up on a farm in New Wilmington, PA and attended Penn State University, where he received a BS in Civil Engineering in 1993.  He began his career in various bridge and drainage products sales roles in New England, New York, and Pennsylvania with Contech Construction Products.  After ten years with Contech, Steve held sales roles in the East and California for Layfield Plastics, specializing in their containment and liner systems.  In 2005, Steve moved back to Pittsburgh to take on area sales management for Tensar.  Over Steve’s 15 years at Tensar he has been an Area Manager for Roadways, District Engineer, National Product Manager for Walls and Slopes, and engineer-of-record on over 200 structures.  Steve now serves as North Area Engineer, and is licensed in 14 states.  Steve resides in Wexford, PA with his 3 children and 2 arctic dogs, where he enjoys golf and home remodeling projects.