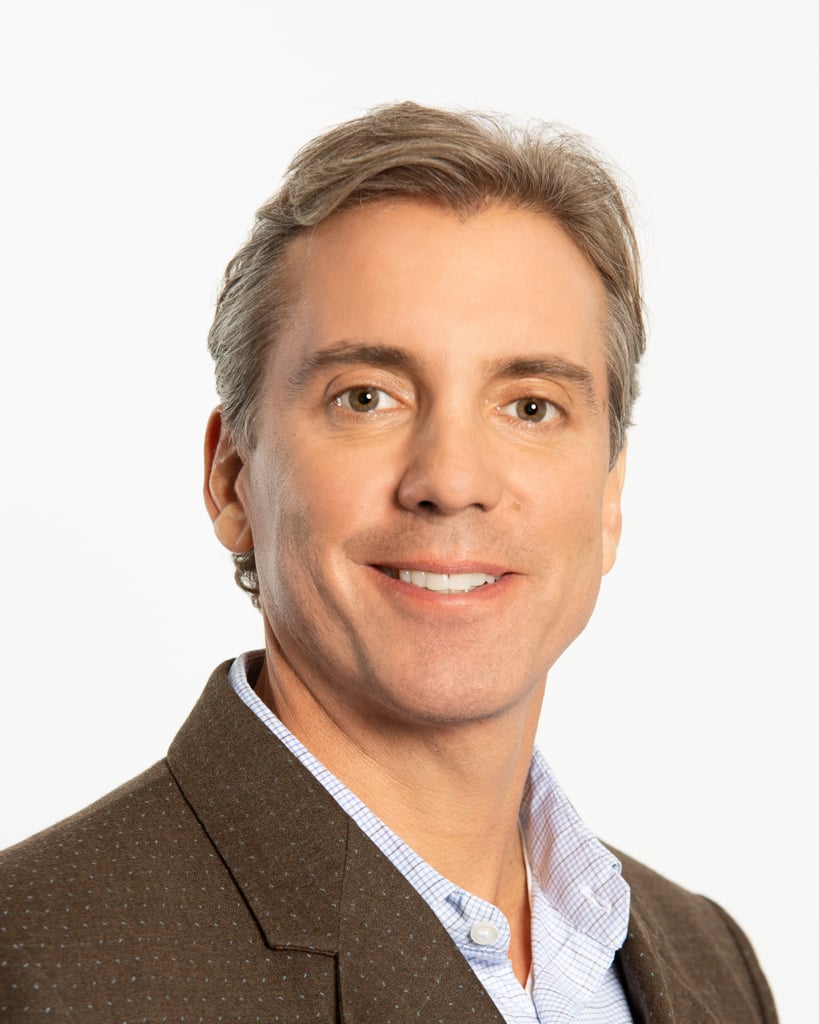 Before joining Tensar Scott worked for 13 years at the Audia Group, a $1 billion global manufacturer and supplier of plastic materials.   He held assignments as president of SPI, a $200 million global distributor of polyolefins, director of M&A and corporate development for all Audia companies, as well as an Audia Board Member.

Prior to working at the Audia Group, Scott worked at producers of polypropylene and held positions as president of Pinnacle Polymers, director of sales at Epsilon Products Company and marketing manager for Lyondell Basel, Inc.