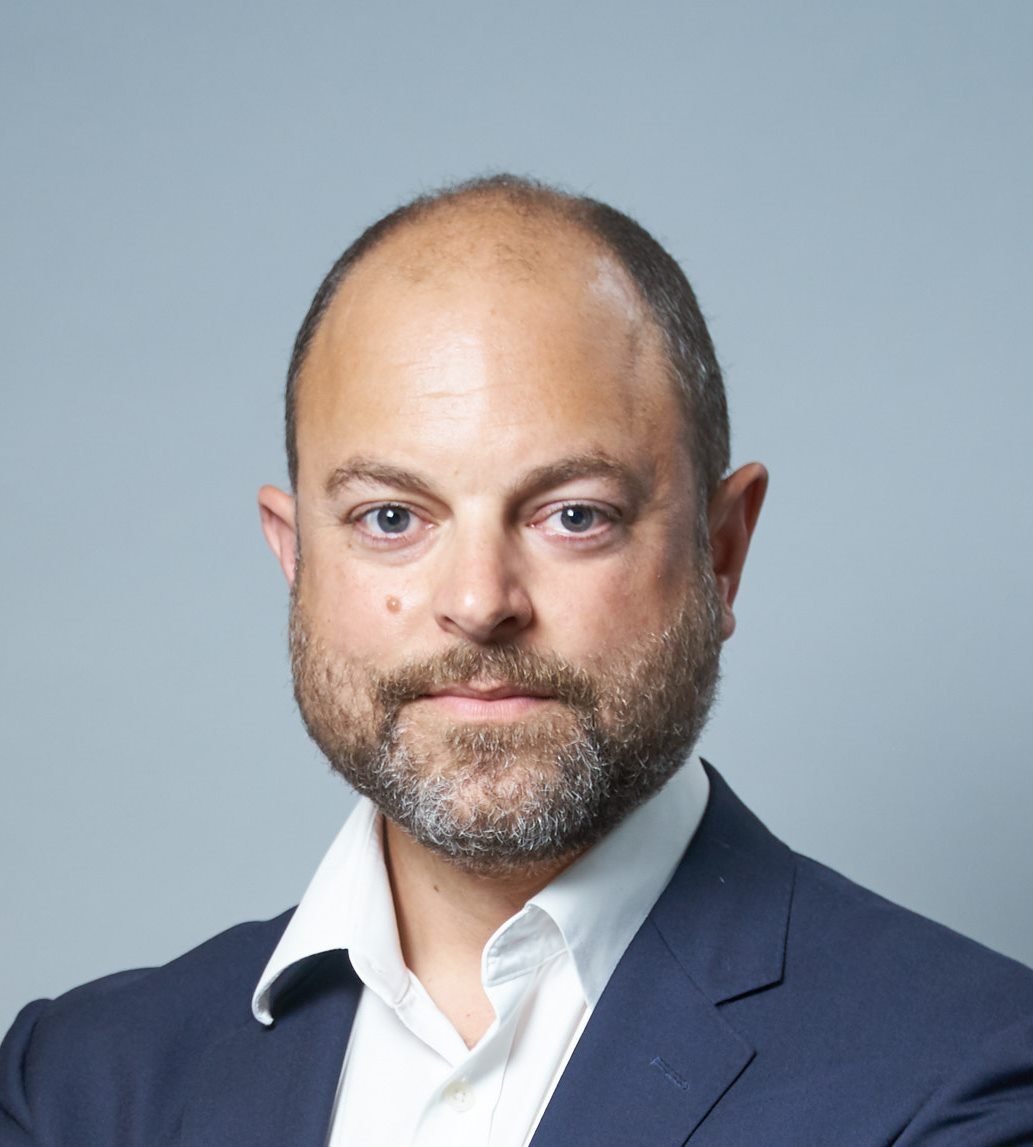 Joel Sonkin, JD, serves as AECOM’s Director of Resilience and Energy Transition guiding a Global Resilience Center of Excellence. Joel has been involved, at a project management-level or project executive-level, in the approach and execution of multiple large-scale, multi-purpose, multi-disciplinary, urban resilience and renewable energy projects, including the Lower Manhattan Climate Resilience Study for the City of New York, a Climate Action Plan for the Port Authority of New York and New Jersey and a large off-shore wind project based in Sunset Park, Brooklyn. He also serves a senior technical and policy advisor for climate initiatives throughout the US, Asia, and the Middle East.

Prior to AECOM, Joel was the Chief of Energy and the Environment for the City of Newark under then Mayor Cory Booker and earlier served as an Obama-Administration appointee with the USEPA tasked with developing pilot programs for assisting municipalities with sustainability planning as well as coordinating with other Federal and State agencies on priority projects.