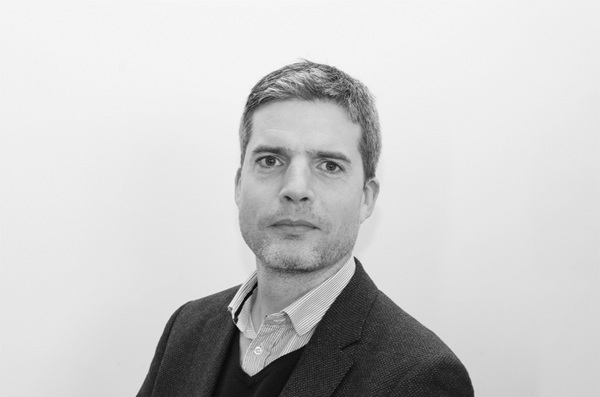 He graduated in Civil Engineering at the University of Southampton in 1996, where he also obtained a PhD in the fields of centrifuge modelling and FEA of soil-structure interaction in 2000.

He is a member of the NAFEMS Geotechnical Working Group and authored their first guidebook on obtaining parameters for numerical analysis and is a founding member of the Professional Simulation Engineer scheme administered by NAFEMS. He also authored the popular textbook on geotechnical FEA published by the Institution of Civil Engineers in 2016. He was a member of the redrafting panel for Eurocode 7 which will become the first geotechnical design code covering advanced analysis methods.