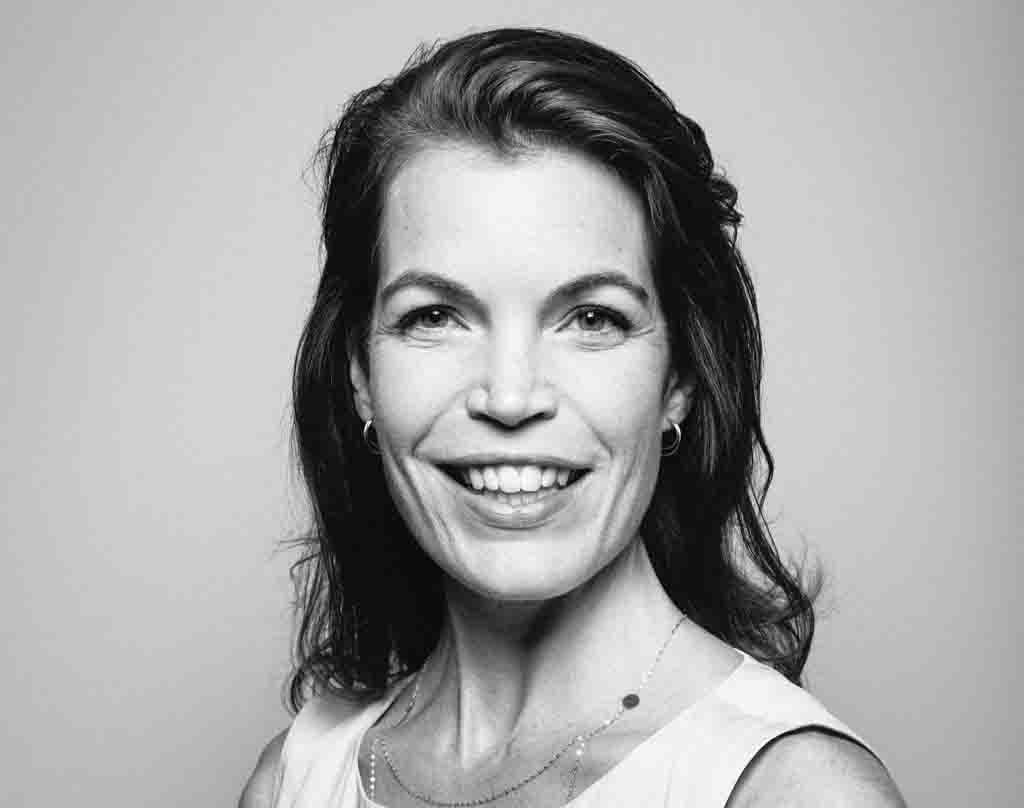 Executive Director at The Ray

Allie Kelly is Executive Director of The Ray. In that role, she leads the nonprofit organization that has built the nation’s only publicly accessible, living laboratory for transportation innovation.
Allie was recruited to lead as its first Executive Director in 2015. In six years, she has helped the organization implement and build almost a dozen ground-breaking, world-leading technology demonstrations, including:

She is also a frequent public speaker and has delivered keynote remarks about The Ray from the main stage at transportation, environmental, and technology industry conferences around the world including the U.S Transportation Research Board, AASHTO, VERGE, the Federal Reserve Bank, ITS America, AREDAY, TedX Atlanta, WTS, MOVE and Movin’On. She was the recipient of the 2018 Atlanta Technology Professionals (ATP) Impact Award, and was listed as one of the 100 Women to Know by Engineering Georgia in 2018, 2019 & 2021. Allie was appointed in 2021 to the Fulton Technology & Energy Enhancement Authority, and serves on the board of directors for the ASPIRE ERC (2020) and HUB404 (2019).

A Georgia native, Allie earned a B.A. in political science from the University of Georgia. She has 22 years of experience working in public policy, first as a lobbyist for UPS in Washington, D.C., then returning to Atlanta and founding Georgia Watch, the state’s only consumer watchdog organization. In 2009, she joined former Lt. Gov. Pierre Howard at the Georgia Conservancy as its senior vice president. Allie and the Trustees of the Ray C. Anderson Foundation partnered with Georgia Tech and the Georgia Conservancy on a “net zero highway” feasibility study for the project that would become The Ray.

Allie lives in Serenbe, near The Ray, with her husband Giff and twin sons Wyatt and Gifford.