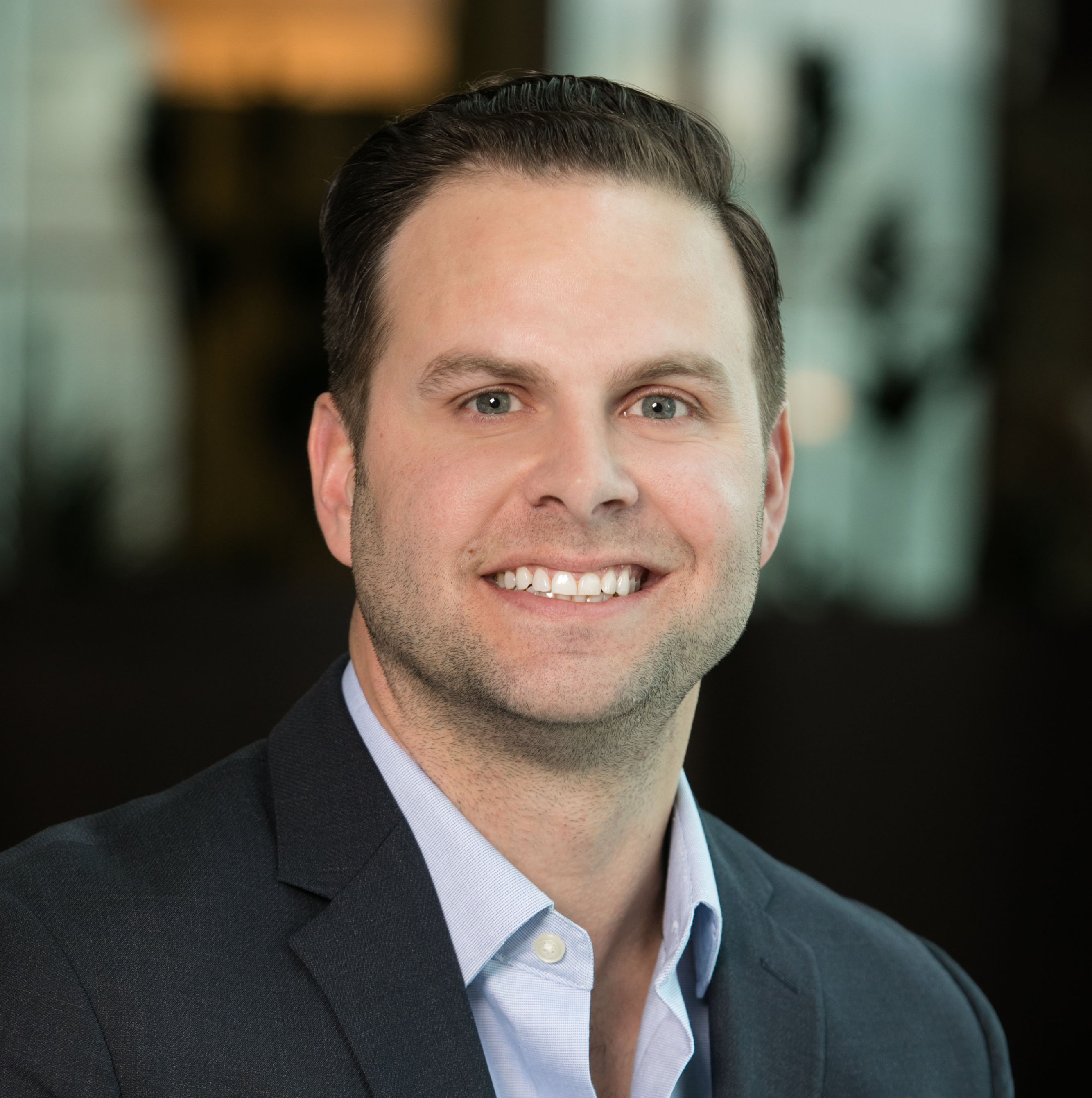 Mark graduated from University of Mississippi with a Bachelor of Science in Civil Engineering. He began his professional career in civil engineering  in 2007 at LoJac Enterprises as an Engineer, Estimator and Project Manager. His responsibilities included estimations for large scale construction projects, negotiations for TDOT and private development projects.

Mark joined Tensar in September 2015 as a Regional Sales Manager for Walls & Slopes and has held several positions within the company, including Sales and Estimating.  Mark is currently assigned as a Key Contractor Account Manager, responsible for fostering partnerships with Contractors at a Corporate level.  He is based in Nashville, TN.

Tensar International is the inventor of geogrid and provides full-service solutions for customers around the world. Our products are backed by extensive research, and our highly qualified team of engineers and scientists delivers design and construction support unequaled in our industry. We help engineers, contractors and owners use geogrid to achieve more cost-effective, reliable solutions for pavement construction, soil stabilization, earth reinforcement, and other site development challenges.